The Friends of Leamington Station (FLS) were created in late 2004 by the Leamington Society following a talk by Ian Baxter, then a senior manager, at Chiltern Railways which run the station. The aim of the FLS is ‘to make Leamington Station a pleasant place to start and finish any rail journey’.

In 2004 the gardens were an overgrown wilderness. The gardens are in three parts: the platform garden with a 60-metre lawn, and two steep terraces, one facing due south, the other east. Initially the FLS focussed on taming the gardens, quickly winning awards at national and local level: Best station garden in the country (awarded by ACoRP, now renamed the Community Rail Network, in 2007), being named by the weekly magazine Country Life the Best Country Garden in UK in 2009. A great achievement for a group of retired but enthusiastic volunteers in less than five years.

FLS regularly enter the 'It’s Your Neighbourhood' scheme run by RHS and the gardens are usually classified Outstanding.

Alongside the gardening efforts they work with Chiltern Railways to restore the heritage features of the Grade II listed Art Deco station buildings that were completed just prior to WWII. Works have included 30+ heritage railway posters in the waiting rooms and on the stairwell, a Roll of Honour to GWR employees who fell in the Great War; two running in boards as exact copies of ones previously removed by British Rail; restoring a wall of original marquetry panelling in the Refreshments room on Platform 3, a copy of the clock given to the Station by Leamington Borough in 1939. They have also provided over a dozen replica GWR benches.

FLS maintain a small free library in the waiting room on Platform 3, much used by travellers.

For these efforts in 2008 ACoRP declared the FLS Best Station Adoption Group in UK.

The Friends are proud to see the station listed and illustrated as one of Britain’s 100 Best Railway Stations by Simon Jenkins with a tribute to their work.

Regular annual activities include holding a Remembrance Service on or close to November 11th, providing Heritage tours at the station in September as part of the national Heritage Open Day scheme in September, holding an annual railway themed talk to raise funds.

All these works cost, particularly the restoration works, which must be done to the highest standards in line with the listed status of the station. Money is raised by grants from a variety of sources, including the Railway Heritage Trust, Leamington Town Council, Chiltern, ACoRP and private donations. The Friends, all volunteers, give their time. 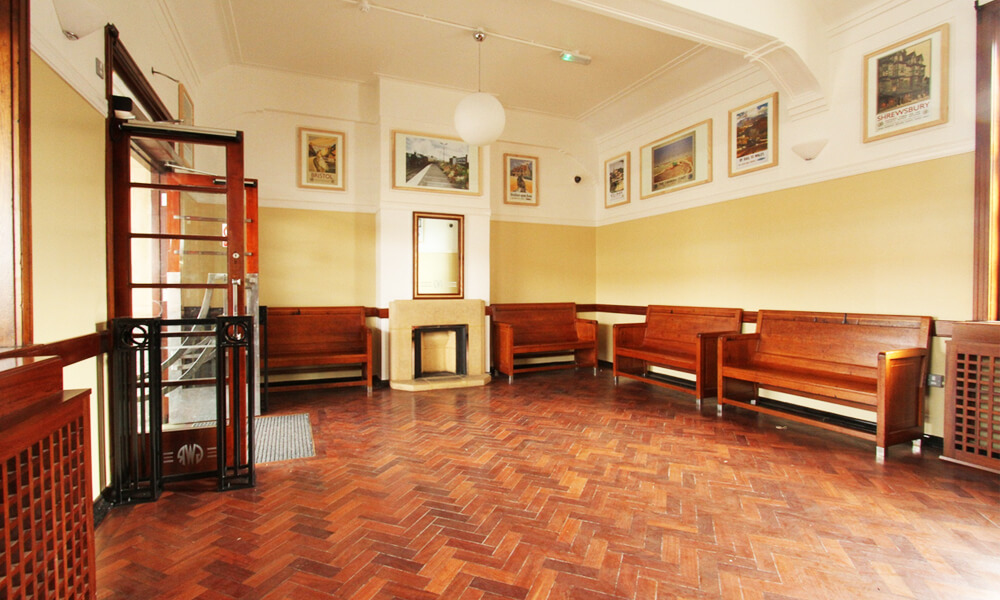 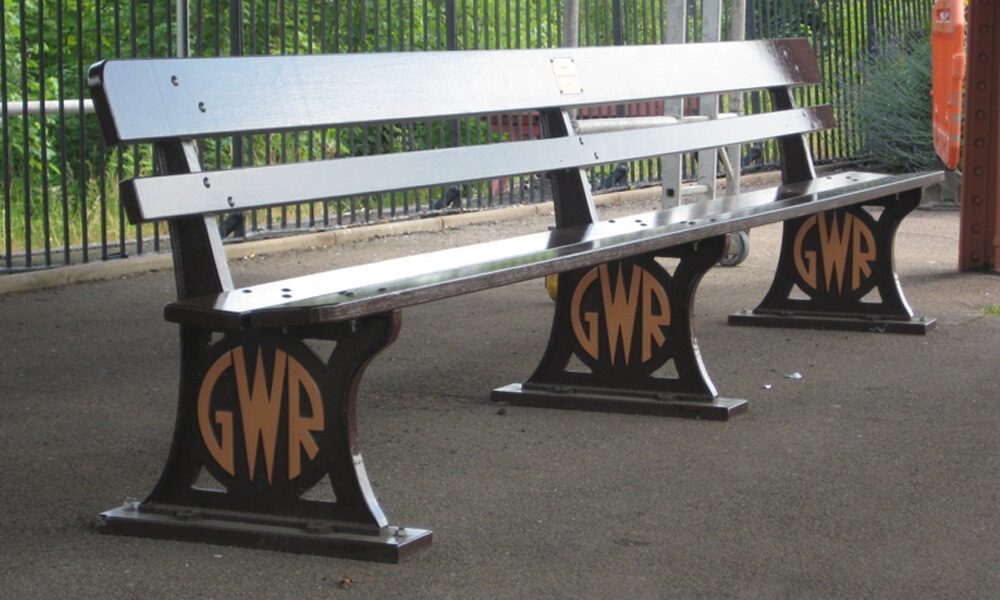 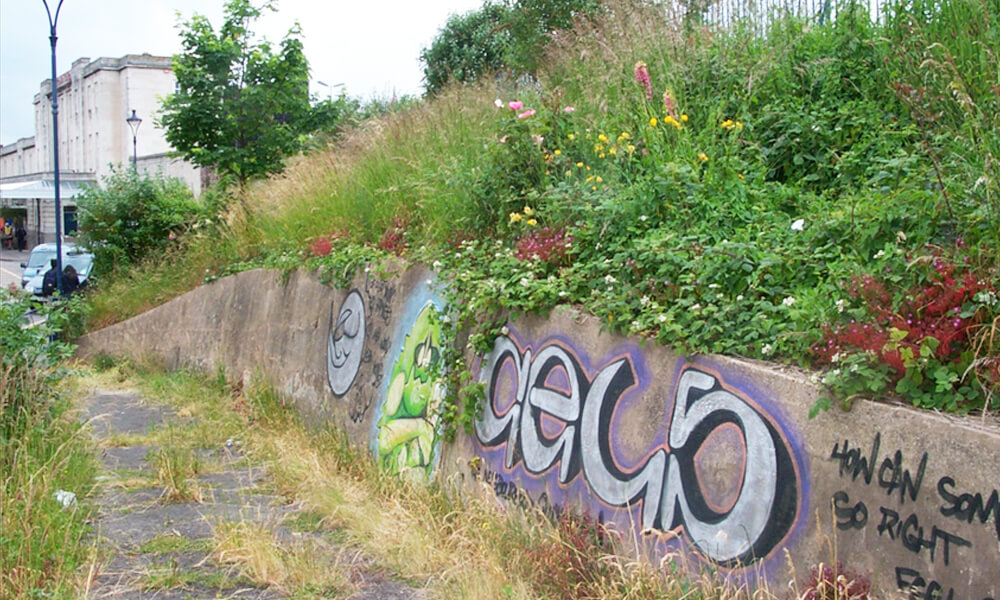 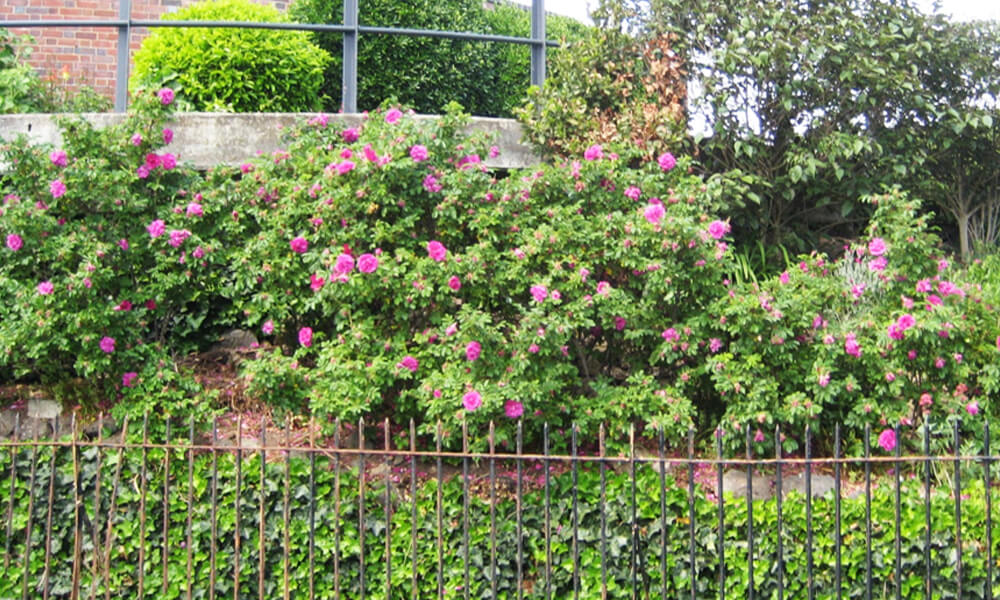 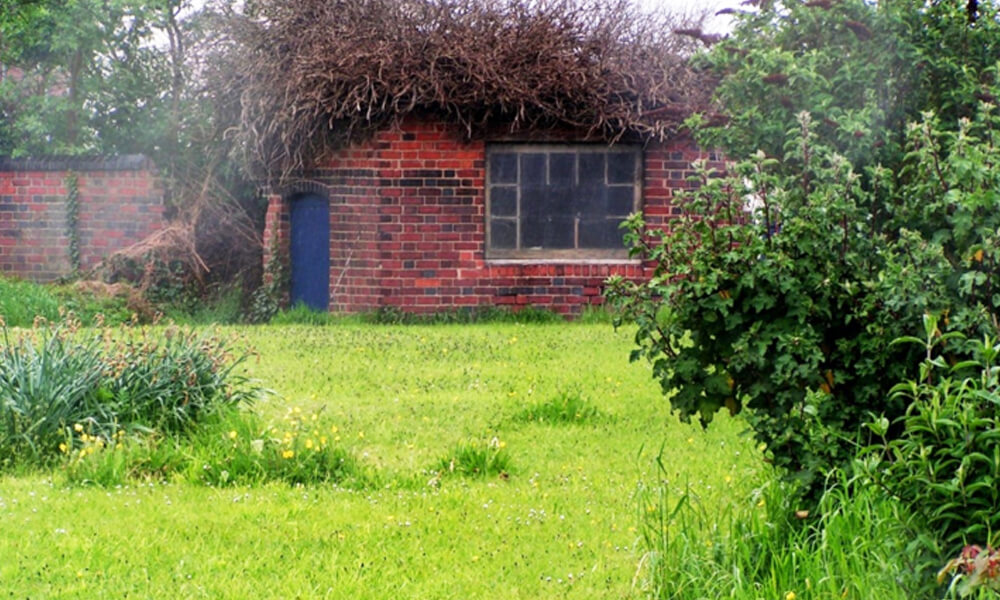 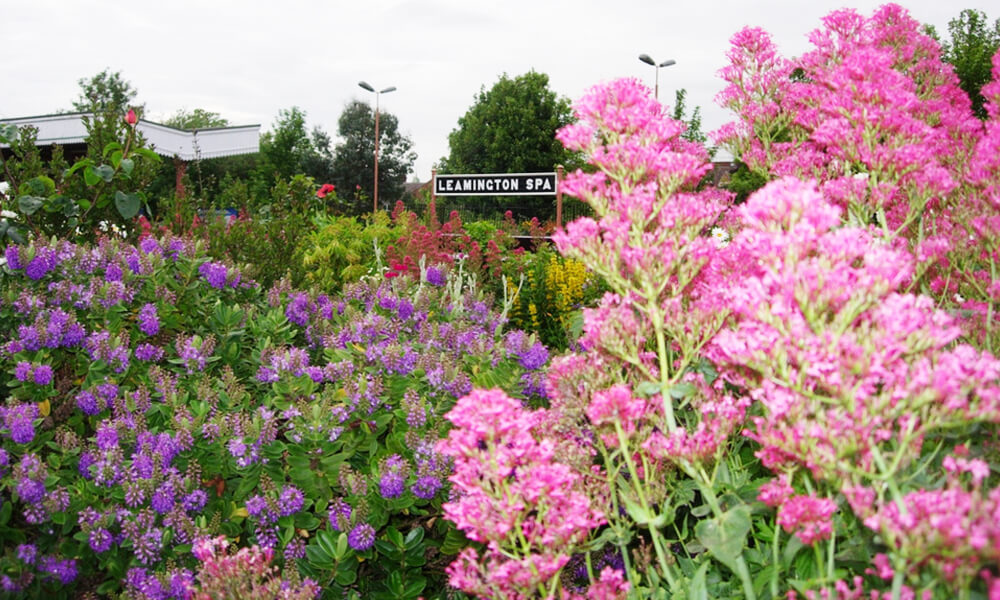 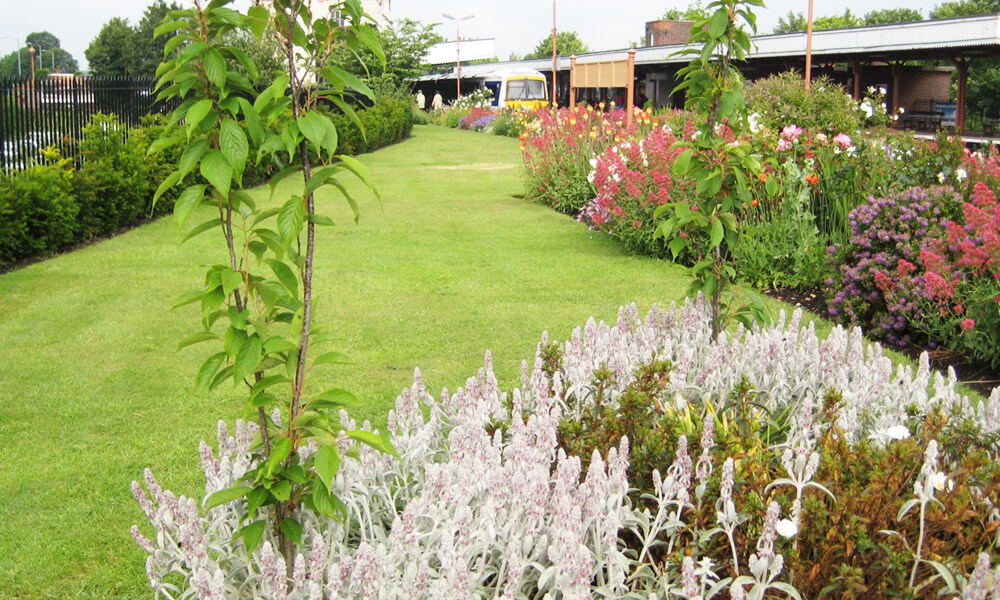